It was 15th august 1947 and Pt. Nehru said, "Long years ago we made a tryst with destiny, and now the time comes when we shall redeem our pledge, not wholly or in full measure, but very substantially. At the stroke of the midnight hour, when the world sleeps, India will awake to life and freedom. A moment comes, which comes but rarely in history, when we step out from the old to the new, when an age ends, and when the soul of a nation, long suppressed, finds utterance......”  The memories of the 1st Independence Day may have faded, but the power of that magical moment must never be forgotten. India became independent and it was an effort of many nationalist leaders. Freedom gave us hope, independence gave us courage, democracy gave us rights and responsibilities; nation-building defined our charter.
India has always been great because of its diversity. You can be a good Keralite, a good Muslim and a good Indian, all at once. And our 2004 electoral outcome was a great example of that diversity when the election was won by a woman political leader of Italian origin (roman catholic phase) Mrs. Sonia Gandhi who made a midway for a Sikh Mr. Manmohan Singh, to be sworn in as prime minister by a Muslim, then President A.P.J Abdul kalam in a country having 80% Hindu. A similar example was shown when our neighbor declared war against us in 1972. Our chief of staff Sam manekshaw was a parsi and our commander- in-chief of the Indian army's eastern command was Jagjit singh arora , a Sikh along with major general JFR Jacob ,a Jew and then chief of the air force was I.H. latif who was a Muslim . That's India.
We are what we are because we have the right to be who we are. As Shashi tharoor says," If America is a melting pot, then to me India is a thali, a collection of sumptuous dishes in different bowls. Each may not mix with the next, but combine on your plate to produce a satisfying repast ". For a long time America  had its Latin motto ' E Pluribus unum ' - out of many one . If India had a similar Latin motto then it would be 'E Pluribus Pluribum' - out of many, many.
But still being so rich in ancient history and civilization there are some loop holes and we have to work collectively to make India a superpower of 21st century. India is not an underdeveloped country. As Shashi tharoor says," India is not as people keep calling it an underdeveloped country, but rather in the context of its history and cultural heritage, a highly developed one in an advanced state of decay ". Our situation is just like half-filled glass of water. For an optimist it is half-full and for pessimist it is half empty .We can't pretend more that we don't have problems. We are having problems and we have to uproot them from very core level. There is an environment of dissent in our country and dissent is like Gurkha 'khukuri' ,once it emerges from its sheath it must draw blood before it can be put away again . India is a developing country and we Indians have to be optimist. Grass is always greener on the other side of the fence and now it’s time to make grasses greener on our side of the fence. It will take time. Rome was not built in a day. We will wait and so are waiting billions of Indian hearts full of wishes, desires and patience. 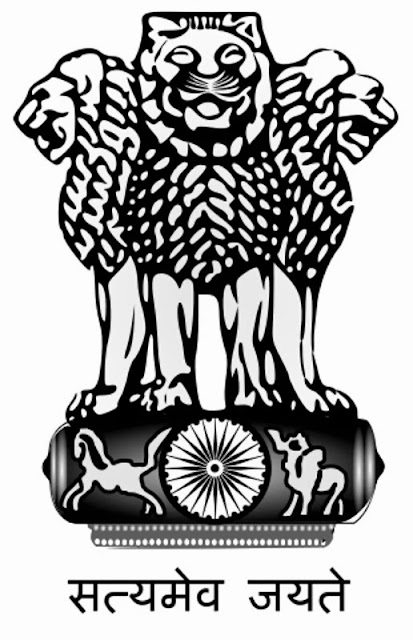 Posted by Shashi Prakash at 2:14 AM No comments: