What I want to become in my life

Morning starts in an expected manner. Lazy one, shorter in life and too fast…  I wonder if she hasn’t read those poems line that goes as, “What a life full of care, there is no time to stand and stare”.
She has got some rules and her rules are not meant to be broken. I’m wake, still on my bed and watching my room. Still in the same condition I had left it last night. Surprised?? No way what can an engineering student expect when he has got no roomie and he is the inevitable king of that room. My eyes again take a tour of the room. In one corner there are hockey sticks, let us c, novels, newspaper (might be a month older), laptop, headphone and just beside me lies my cousin shadow i.e. my phone. It requires enormous strength to muster your will to leave that bed with whom you just spent 8 long hours. My bed sheet has finally become dirty and she gives a dirty look to me but I can just say sorry to her. “What is desirable is unattainable”, she should understand this fact. And she do.  Well she is mine property. I have my morning times with Sunday times. Nothing catchy. I see the 1st page and simultaneously flip to the last page. I run down my eyes through the middle pages as fast as I can, until any printed advertisement beholds my eyes. ‘More works to do this Sunday’: with this thought I head towards my room. I open my laptop and revise the content that I downloaded last night. It’s an emotional video with a message to do something for the nation. The video mesmerizes me. I play it for next consecutive times with volume at its zenith. Two big drops roll down my cheek from my wet eyes.  What was that? It was helplessness that I was feeling, doing nothing for my nation and saying to myself in any corner of the empty auditorium of my head. “Well, buddy this is something that you have to do.” [1] After a remarkable gap of Desh bhakti I switch to the next video of Roger Federer. I’m again moved and mine every cell tissue is paying respect to him. He always remains calm and quite. He is the ultimate G.O.A.T. – Greatest of All Time. “He is the greatest player of all time” comes a voice in Russian accent from the vid. I wish I could be like Roger and then somehow feelings rising from the core of my heart drapes themselves in the alphabets and request the tongue to be their medium, and the overall clumsy mechanism results in one statement and that is “I want to be a tennis player and want to be like Roger”. [2] “Hey, how you can do it??”  , the stick (hockey) standing against the pale wall in the dark pinches me saying that.  ‘Saying SOMETHING and executing that SOMETHING are something entirely different’. I mollify my hockey stick, she is jealous. I do my lunch because I had done my breakfast in my dream. This time I’m unable to remember it. Quite irritating??? Huh? After seeing my books I decide to go to my bed I again unlock my lappy. “Well he is amazing”. I utter these words after watching Robert Downey in IRON MAN. And then I began to analyze his character. Whether he is proud or brilliant. And then I think and I wish I could be IRON MAN or a proud owner of billion dollar fortune company ‘STARK’ [3].  Now I want to be a mechanical or electronics engineer who can make that suit. After all these unproductive works finally I sit on my chair with thick and thin books ahead of me. Suddenly my eyes’ attention falls on these lines written on the back side of my notebook.

How can any human convince you so many thoughts with mere alphabets of language? Just like the wood the meaning of the stanza is also dark and deep. But I try to dispel that darkness with my intellectual and wits and my mind takes a deep dive into that ocean of thoughts, spontaneous feelings and much more. The stanza keeps me beholded and silent for next 20 minutes. And finally I think of opting for pen as my profession. [4] It weird and strange however it has got a remarkable vote share in my heart’s by-poll election and every proposal should be given respect. I again go outside my room.  I see the blue sky with white spots and think upon those things. The landlord of the sky doesn’t allows me to watch him. He is generous, kind and benevolent. However he doesn’t allows me to see him. However you can watch him with glasses on your eyes. But there would be a difference if explained in an analogy, it would be just like using a cracked version of windows instead of the genuine one. You could feel the difference. I again enter my empire and think of doing some workout. I start with crunches in the ground and I land hundred fists on the beam. With headphone in my ear, I hit it hard and hard and even harder. For a short span of time a virtual 76 mm movie begins to roll in my empty auditorium of mind. It gets a boost and I’m reminded of every action scenes, I have watched so far. I began to think of Abraham and Stallone. I remove my t-shirt and began to stare my own body. I began to watch my future 8 packs in my pre-mature 6 packs. I can clearly notice the nerve going done from my biceps in a non-uniform way splitting in twos and finally getting lost. I’m happy with my body and somehow proud. You can’t buy it. You have to earn it and I have been earning it since my childhood days. And I have become a regular employee and it always pays me back. “Rome was not built in a day” and I have got the meaning behind those 21 letters. ‘I want to be a fighter’. [5] I’m speechless. My heart has become a collection of different desires just like a mini INDIA. Each may not mix with the next but collectively form an interesting human.  And that’s me. And I keep thought aside for the latter debate. I surf through YouTube as per my subscription I began to buffer a video. “Mr. Tyson don’t try to patronize me. I am not going to spare you. Mind it.” How can a TV journalist be so fearless?? I have become die hard fan of his firm and electrifying journalism. For the last few months I too have participated in many debates. There is another taste and craze in debating with others. “What about being a journalist.” My comments are getting recognized but the real thing is that these all things convey something else, something that has to do nothing with my clan as well as my past and that is journalism. At the same moment of life I want to be a journalist. The fact is that I am an engineer and not even I can deny this fact. Well if I virtualize my road map then it is going to be a very simple one. Have the placement. Do the job. Satisfy your family and say hasta la vista to life. It’s so simple, no risks, no potential danger zones and simple and long lasting life. ‘But the real risk lies in living riskless living.’ There are millions of nerve cell sending zillions of stimuli and signals across my lobes and different parts of my body.
At last I can conclude that there ain’t any formula which is going to tell you what you should become in your future.  Until you start believing yourself you are not to have a life. Do whatever you wanna do but always keep a PLAN- B. Do work hard. As Rocky Balboa says, “Let me tell you something you already know. The world ain't all sunshine and rainbows. It's a very mean and nasty place and I don't care how tough you are it will beat you to your knees and keep you there permanently if you let it. You, me, or nobody is gonna hit as hard as life. But it ain't about how hard you hit. It's about how hard you can get hit and keep moving forward. How much you can take and keep moving forward. That's how winning is done! Now, if you know what you’re worth, then go out and get what you’re worth. But you got to be willing to take the hit, and not pointing fingers saying you ain’t where you are because of him, or her, or anybody. Cowards do that and that ain’t you. You’re better than that!”

BE A THINKER, NOT A STINKER 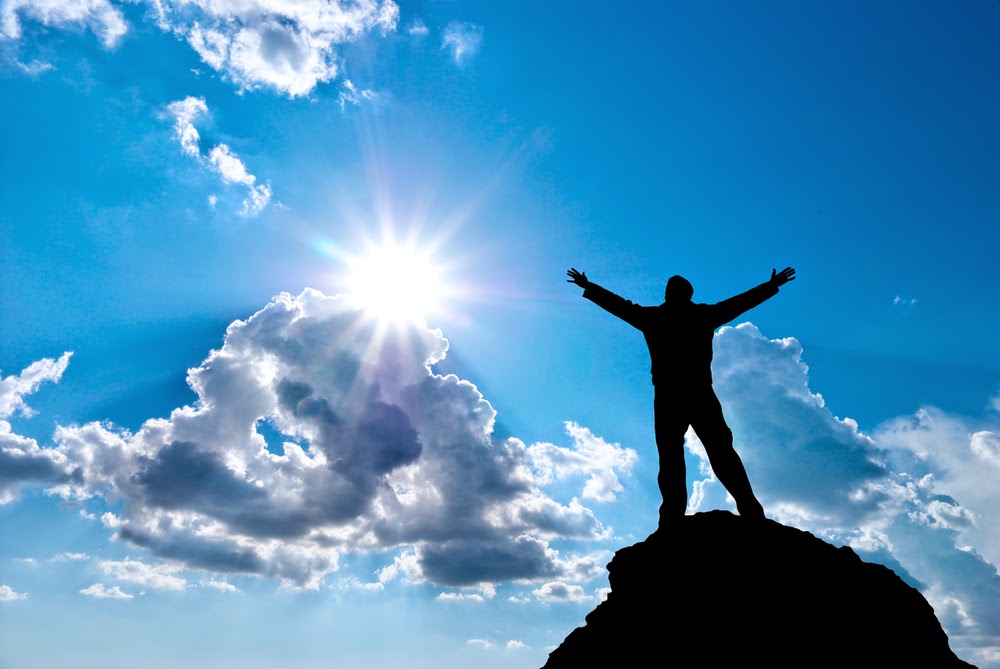 Posted by Shashi Prakash at 8:11 AM No comments: 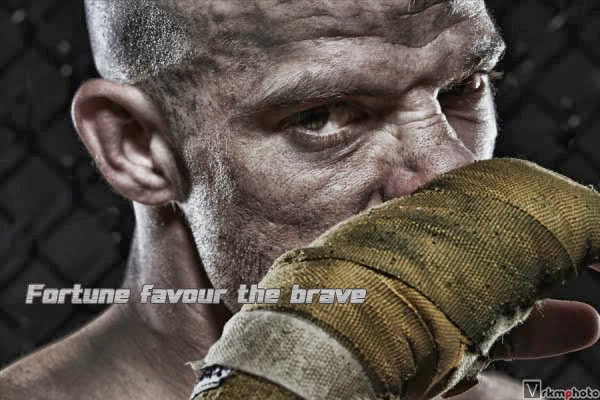 Posted by Shashi Prakash at 1:01 PM No comments: