It is a question that we've all asked. The question is, why is it that the letter X represents the unknown? Now we know that it was learnt by us in our math class, but now it's everywhere in the culture -- The X prize, the X-Files, Project X, Mr. X. Where'd that come from?


Well the answer lies in Arabic language which turns out to be a supremely logical language. To write a word or a phrase or a sentence in Arabic is like crafting an equation, because every part is extremely precise and carries a lot of information. Algebra was born in the Middle East, during the Golden Age of medieval Islamic civilization (750 to 1258 AD), and its early form can be seen in the work of Muhammad Al-Khwarizmi and his 9th century book, Kitab al-jabr wal-muqabala (al-jabr later morphing into algebra in English). During this heyday, Muslim rule and culture had expanded onto the Iberian Peninsula, where the Moors encouraged scholarship in the sciences and math. That’s one of the reasons so much of what we've come to think of as Western science and mathematics and engineering was really worked out in the first few centuries of the Common Era by the Persians and the Arabs and the Turks.

The Arabic texts containing this mathematical wisdom finally made their way to Europe -- which is to say Spain -- in the 11th and 12th centuries. And when they arrived there was tremendous interest in translating this wisdom into a European language.
But there were problems. One problem was that there were some sounds in Arabic that just don't make it through a European voice box without lots of practice. Also, those very sounds tend not to be represented by the characters that were available in European languages.  Here's one of the culprits. Letter ‘sheen’ is one of the letter in ‘Arabic’. And it makes the sound we think of as-"sh." It's also the very first letter of the word ‘shalan’, which means "something" just like the English word "something"- some undefined and an unknown thing. ‘al-shalan’ is the Arabic word which means ‘the unknown thing’. And this word can be seen frequently used in the 'Derivation of Roots'. (see the fig. 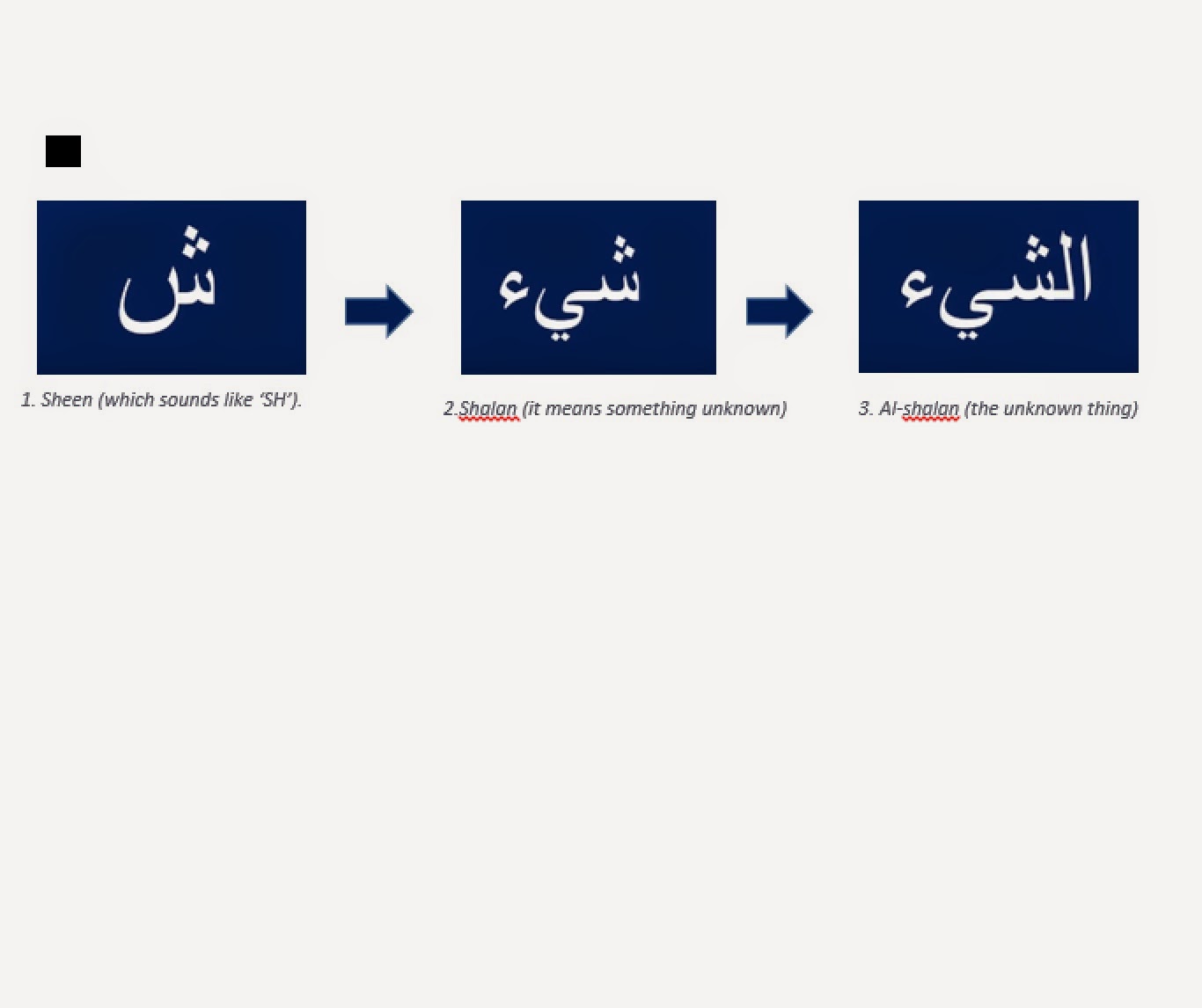 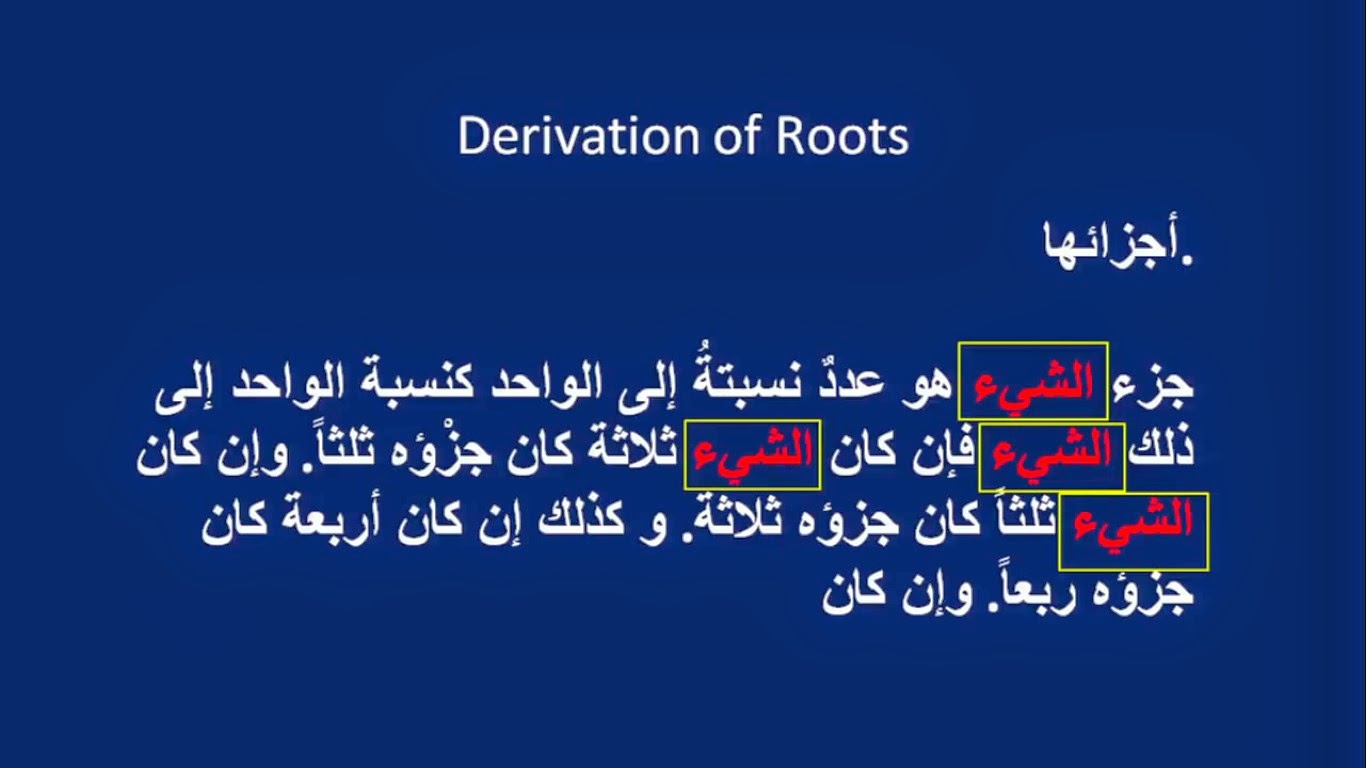 The problem for the Medieval Spanish scholars who were tasked with translating this material was that the letter ‘sheen’ and the word ‘shalan’ couldn’t be rendered into Spanish because Spanish didn’t had that "sh" sound. So by convention, they created a rule in which they borrowed “ck" sound, from the classical Greek in the form of the letter Chi (lowercase).
Later when this material was translated into a common European language, which is to say Latin, they simply replaced the Greek ‘chi letter’ with the Latin X. And once that happened, once this material was in Latin, it formed the basis for mathematics textbooks for almost 600 years.

But now we have the answer to our question. Why it that X is the unknown? X is the unknown because we can't say "sh" in Spanish. Well that was a little a bit amusing too.