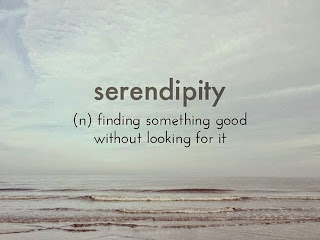 In the history of human scientific progress chance discoveries have played a major role. But the chance finds have always succeeded in hogging the limelight only when followed by careful and systematic scientific analysis.