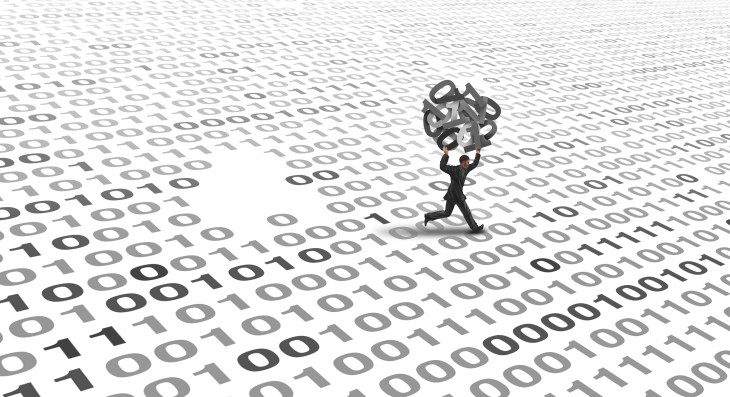 The Parliament session is scheduled from November 18 to December 13. And there is one crucial bill, pending that’s going to affect each and everyone in some manner.

The report drafted by Justice BM Srikrishna committee, which also had our former director of IIM Indore, Prof. Rishikesh T Krishnan as a member too, has heavily influenced the bill, though there are remarkable deviations too which will not be explored in this article.  The report may be found here: https://meity.gov.in/writereaddata/files/Data_Protection_Committee_Report.pdf

The proposed law mandates storing of personal data within the territory of India requires to obtain explicit consent from the users to collect and use their data and proposes of setting up of Data Protection authority to decide on violations of a data breach. It also proposes a fine of Rs 15 crore or 4% of the firm’s turnover in the case of a breach.

A circular mandating all payment companies to store data of Indian customers within India has already been issued by RBI and is in effect. The companies affected were because of this norm were: Visa, Mastercard, Infosys, Paytm, Flipkart, Google, and many more.

1.     A 2018 survey found that 52% of Indian companies with $100 Mn-$1 Bn revenue reported a data breach.
2.     India digital economy is worth $200 Billion with a strong reported growth
3.     The recent report of NSO, an Israeli Surveillance firm being sued by WhatsApp for breaking into phones of roughly 1400 users across 4 continents, created a stir.
4.     Assessing privacy and state of surveillance in 47 countries, UK-based Comparitech in a study this week placed India among the bottom five non-EU nations when it comes to protecting the privacy of its citizens.

The report highlights such
·      Its Data Protection Bill is yet to take effect and there isn’t a data protection authority in place, meaning privacy protections are weak at present
·      The Aadhaar Identification Scheme gives citizens a unique ID number and is also home to the largest biometric database, which contains 1.23 billion people
·      This database also contains information such as purchases, bank accounts, and insurance
·      Trying to get WhatsApp to make messages traceable by adding a digital fingerprint to every message sent
·      CCTV isn’t regulated, and any privacy laws relating to it are very vague and open to interpretation
·      10 government agencies have recently been given the authorization to decrypt, monitor, and intercept data on any computer (but this must be approved by the Home Secretary)
·      Should service providers fail to offer intercept capabilities, they could face prison for up to seven years
·      Looking to install hi-tech border surveillance at certain borders
·      Frequently shares information with the US and has multiple Mutual Legal Assistance Treaties with different countries
·      Ranks 140th in the world for the Press Freedom Index with 6 journalists (at least) being killed in 2018.”

(The highlights are the excerpt of the report which can be accessed here: https://www.comparitech.com/blog/vpn-privacy/surveillance-states/ )

1.     The EU, which was successful in passing and enforcing the world’s first data privacy law, the General Data Protection Regulation (GDPR), described India’s overall data localization requirements in the draft Personal Data Protection Bill as “unnecessary, harmful, and likely to have negative effects on trade and investments.”
2.     Using advances productivity measures such as firm-level and industry level, Total Factor Productivity & Labor productivity, ECIPE tried to calculate the impact of such stricter data policies on the sectors and industries reliant on data. If similar calculations are assumed for the Indian economy, the current draft Personal Data Protection Bill could cost India nearly $8.4 billion (60350 cr) annually. For the perspective, Reliance industries, annual profit clocks roughly at 35000 cr. The report can be found here: https://ecipe.org/blog/the-cost-of-data-protectionism/
3.     Increases the cost of operation by 30 percent, making overseas companies unhappy.

JioMoney and Paytm are more vocal about the same while US giants are crying foul. An interesting fact is that investors such as Berkshire Hathaway, SoftBank, and Alibaba have backed Paytm with significant funding. It would be interesting to follow the recent developments and their impact on Indian Landscape.

Posted by Shashi Prakash at 8:37 AM